Multiple people are arrested for DWI in Texas on a daily basis, and each person could end up having their own unique defense against the criminal charges. The truth of the matter remains that no two criminal cases are ever the same and there can often be some unique elements that can prove to offer some very strong defenses against criminal charges.

Some of the most frequent defenses involve errors by police officers in the handling of DWI arrests, but there can be other circumstances that allow for additional defenses. People should take the time to explore all of their options with an experienced lawyer. 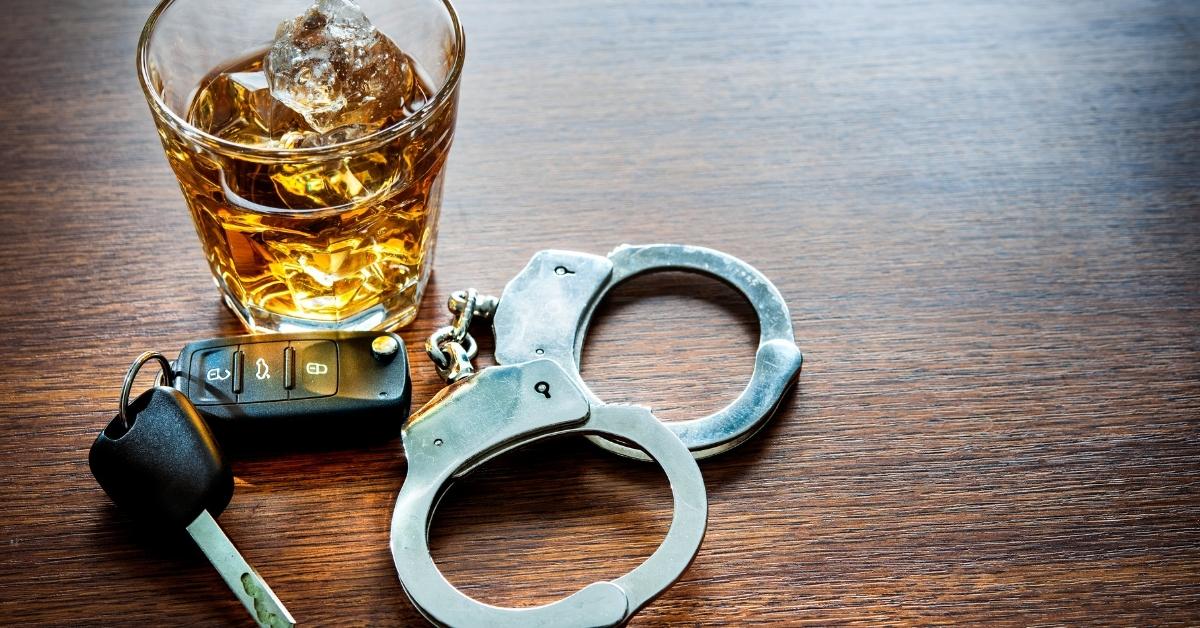 Were you recently arrested for DWI in Parker County? Do not delay in getting yourself a criminal defense lawyer so you can have the best chance of possibly beating the charges.

The Law Offices of Richard C. McConathy understands what leads to a winning defense and will be able to offer you a wealth of experience with DWI case. Let us sit down with you and go over your case in fine detail when you call (817) 458-3226 or contact our firm online to take advantage of a free consultation.

Types of Defenses to DWI in Weatherford, TX

In general, some of the most common DWI defenses include the following:

To be arrested for a DWI, a law enforcement officer does not have to necessarily catch you driving your automobile. The Texas Penal Code § 49.04 states that it is an offense to operate a motor vehicle in public while intoxicated. However, even though you may not be driving, an officer may still have the legal right to deem you the operator of the vehicle if you have actual physical control.

The Texas Administrative Code § 159.3(14) states that operating a vehicle could mean driving the vehicle, or it could mean simply have physical control and the capacity to drive the vehicle. If you are using this defense, the prosecution will typically have to prove that you had access to the keys, and the ability to start and operate the vehicle that you were occupying.

Though considered to be more accurate than other forms of DWI testing, DWI blood tests are still susceptible to human error. During the drawing and handling of the specimen, there are multiple opportunities for contamination and/or mishandling incidents to take place, potentially altering the BAC of the sample taken.

If you have taken a DWI blood test, your sample may not always be allowed to be considered evidence if it is considered tampered with. The prosecutors must be able to prove that the chain of custody (individuals in possession of the specimen) was properly documented and that there was no unqualified individual fumbling with your sample, potentially inflating its BAC (blood alcohol concentration).

Miranda warnings are in place to help citizens protect themselves, understand their rights, and remain cognizant of their option to remain silent. Typically, upon arrest, a police officer is supposed to read the arrested individuals their Miranda rights after explaining to them what they are being arrested for. These rights are in place to let citizens know basic information such as their right to remain silent and their right to have an attorney appointed on their behalf if they cannot afford one.

Your Miranda Rights must be read to you upon your arrest. This is a critical aspect of law enforcement’s arrest process, and if the police officer handling your arrest did not read your Miranda Rights, any statements made afterward (such as during an interrogation) may be inadmissible in court.

Not every traffic stop is lawful, and this is another reason why many charges of DWI do not end in dismissal. Probable cause is something that must be established before a traffic stop is made, but this happens too few times.

If you have been pulled over without probable cause, you have experienced an unlawful stop, meaning any collected evidence may be dismissed in a court of law if you end up going to trial for DWI. This means that if an officer arrested you under suspicion of DWI and he did not have reasonable suspicion to pull you over, anything you said during the traffic stop may be inadmissible.

If any evidence is not applicable in your particular situation, your attorney will likely file a motion to suppress the evidence that was illegally obtained. Typically, the prosecutor will not be able to proceed with DWI charges if they do not have enough evidence to find you guilty beyond a reasonable doubt for each element of a DWI offense. Therefore, if they do not have sufficient evidence, the charges against you will either be dismissed or reduced to a lesser offense.

Elements of a DWI Not Met

In order to be convicted of a DWI in Dallas, the prosecutor is required to prove every element of the charges against you beyond a reasonable doubt. If the prosecution cannot meet this extremely high burden of proof, they will not be able to convict you of your alleged DWI charges.

Driving while intoxicated is defined in Texas law as operating a motor vehicle in a public place while intoxicated, according to Tex. Penal Code Ann. § 49.04. A person is intoxicated if their normal mental or physical functions are impaired from alcohol or controlled substances, or they have an alcohol concentration level of .08 or higher.

State prosecutors often attempt to charge individuals without having enough evidence to convict the alleged offender of the criminal charges. A common element of DWI offenses that usually do not have enough supporting evidence is whether the individual had actual physical control of the vehicle. Actual physical control occurs when a person actually drives or operates the vehicle. An individual cannot usually be convicted of a DWI offense in Texas if they are sitting in the driver’s seat without the keys in the ignition.

Occasionally, law enforcement officers fail to correctly follow procedural requirements that are guaranteed to every driver in Texas. For example, if the law enforcement officer did not give you Miranda warnings, such as the right to remain silent and the right to an attorney after you were arrested, anything you said after you were arrested could be inadmissible at trial. If the prosecutor does not have enough other evidence, the charges against you may be dismissed or reduced to a lesser offense.

Another type of procedural violation usually occurs when a law enforcement officer continues to interrogate you after you’re in custody and before you have been Mirandized. This is typically called custodial interrogation and must not occur before you have been given proper Miranda warnings. An individual is usually considered in custody if they feel they are unable to leave the presence of the law enforcement officers. Interrogation can be any type of question or coercion to have you answer a question in a particular way.

A constitutional violation can occur if the law enforcement officer lacked probable cause to stop your vehicle. If you were not swerving out of your lane, violating any traffic laws, or the officer had no reason to believe you were drinking but stopped you anyway, they may have violated your Fourth Amendment rights.

Further, if the officer made you perform field sobriety tests, undergo chemical alcohol concentration level tests, or subsequently arrested you for DWI without any probable cause, your constitutional rights may have been violated.

7 common DUI defenses – Legal Guides – Avvo — Read more about seven DWI defenses. Topics covered here include an improper stop by police, failure to follow proper field sobriety test protocol, improper testing and storage of blood alcohol samples, medical conditions, improper interrogation or miranda violations, inappropriate communication with the defendant, and violations of the rules of evidence and procedure. As the article points out, there can be more options in some cases.

If you are arrested for an alleged DWI offense in the Weatherford area, you need to take quick action. Do not wait to find yourself a criminal defense attorney who can help you navigate the court requirements.

The Law Offices of Richard C. McConathy assists people all over Parker County with DWI charges and we can fight to help you secure the most favorable possible outcome. We will be happy to review your case and answer all of your legal questions when you call (817) 458-3226 or contact us online to schedule a free consultation.