Why Choose Our Law Firm!

Are you facing domestic violence or family violence charges? Were the police called to respond to an intimate incident between you and a loved one, intimate partner, roommate, or family member?

Are you facing Criminal Charges for battery, assault, family violence, robbery, arson, threats to commit violence? Have you been charged with using force, a weapon, causing serious bodily injury, or the death of another?

Are you facing A weapon or firearm charge? Are you charged with possessing ammunition?

Have you or your child been charged with committing a Juvenile Offense?

Were you arrested or detained for Driving While Intoxicated or Driving Under the Influence of Drugs and/or Alcohol?

Specializing in criminal defense, Richard C. McConathy handles criminal cases including domestic violence, drug crimes, juvenile offenses, DWIs, and DWI/DUI related offenses. As a criminal defense attorney in Parker County, McConathy fights hard on behalf of each and every client, no matter how big or small their criminal case might be.

Richard C. McConathy received his Bachelor of Science in Criminal Justice from the University of North Texas in Denton before earning his Juris Doctor at the Texas Wesleyan University School of Law. Throughout his legal career, Richard has handled thousands of first, second, and third DWI cases as well as other felony offenses.

After receiving his Juris Doctor from Texas Wesleyan University School of Law in Fort Worth has been licensed to practice in courts throughout the Lone Star State in 2002. Richard C. McConathy has aggressively defended thousands of clients against various criminal charges relating to Driving While Intoxicated (DWI). He represents residents of the greater Parker County area, including cities such as Weatherford, Springtown, Aledo, and Willow Park. 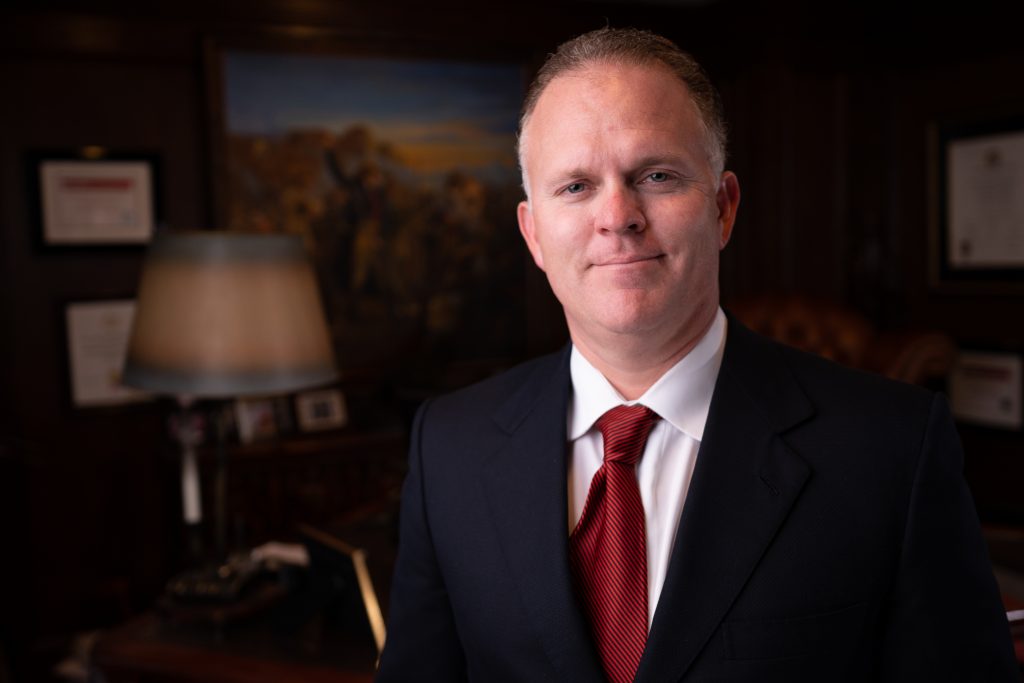 We Will Help You Every Step Of The Way

The Law offices of Richard C. McConathy attorneys are knowledgeable about both local and federal laws regarding criminal charges in Parker County, Texas. We will help you learn about your legal issues, pair you up with an attorney, and fight for you in court.

learning about all your legal issues

The Law Offices of Richard C. McConathy  attorneys are knowledgeable about both local and federal laws regarding criminal charges in Parker County, Texas. Our attorneys have vigorously defended many clients and informed them of their rights under the law. Not only will Law Offices of Richard C. McConathy help you understand your legal issues and the charges against you, but we will also keep you informed on the status of your case from the initial consultation to its completion.

Pair you up with the Perfect Attorney

Fight For You in Court

The Attorneys of The Law Offices of Richard C. McConathy will zealously defend your rights from the initial arrest until the completion of your case. Our attorneys pride themselves on protecting your rights and ensuring that you have a fair process through the criminal justice system. Our Attorneys take the time necessary to individually evaluate each case and determine the best way to resolve the criminal charges against you.

we will assist you in any issue and conflict

Tell us about your case and let us put our expertise and legal knowledge to work for you!

What People Say About Us

The law offices of Richard C. McConathy represented me with the utmost professionalism and they secured a victory for my probation revocation case. My case was nine years old and I was told by other firms that it would be very difficult to get the judge to revoke. This firm took my case on, and not only won the judgment, but also got the original probation case conditions dismissed. I highly recommend this law firm to any person in need if legal representation. They are very considerate and extremely knowledgeable. 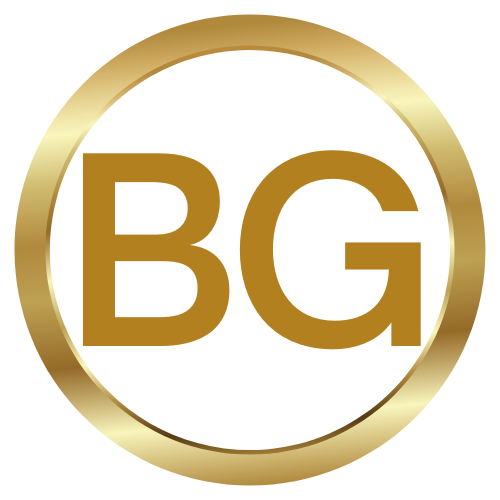 Brant G.
I would like to thank the Law Office of Richard C. McConathy for your awesome and courteous attention to professionalism. I am amazed at Richard and Brian''s ability to get a fast resolution and am grateful to them for the time put into this matter. I could feel the genuine concern and dedication that the attorneys put on my case. 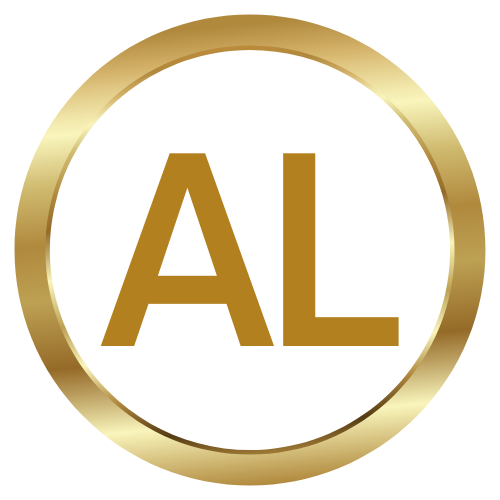 Andrea L.
I have never been in trouble in my life except traffic tickets. Then I made a really stupid mistake and had my kid in the car. It didn't look good. I was looking at becoming a felon and looking like a really bad mom. I thankfully found Richard McConathy. It took close to a year but he was able to convince the DA to drop my case down and now I'm eligible to have it sealed. I now have my future back. Great office staff and very hands on with the clients needs. Once again a big thanks to the whole office. 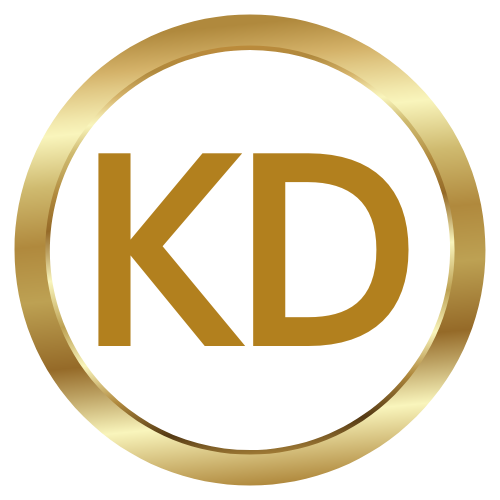 Kyle D.
Just found out that my case will be dismissed after 2 long years of fighting it out with the DA over false claims from my ex. No one believed me that I was innocent, but Richard never gave up and even a few times had to talk me off the ledge. He and Brian are some really good lawyers. The whole staff makes you feel they are with you all the way. Great job. 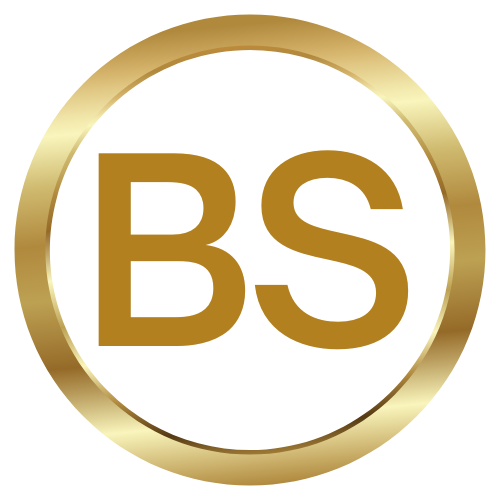 Billy S.
I had a very difficult case and Richard handled it perfectly. He took a situation that all the other lawyers I talked to before him, who said I needed to get ready for a bad result, and made it go away. Besides the results, his professionalism is wonderful and he has a way about him that put me at ease. I am so happy I hired him on my case. 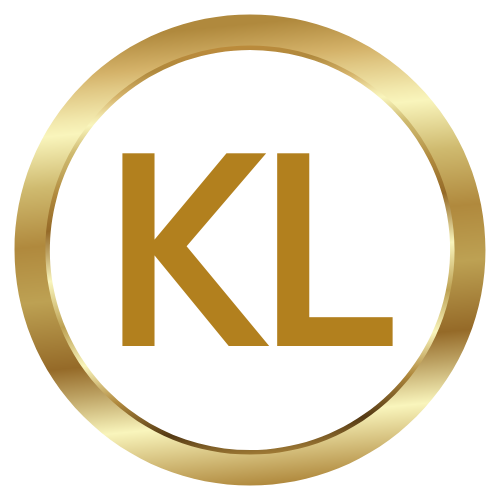 Kevin L.
Thanks to Richard I have a clean record! Only been in trouble in my life two times. Once, right out of collage and and 40 years later after I got pulled over last year. In both cases I used a McConathy as my lawyer. I used Richard's father- Tex back in the 70's and now the son. I have to say that tough lawyers run in this families blood. Thanks again Richard for all your hard work. 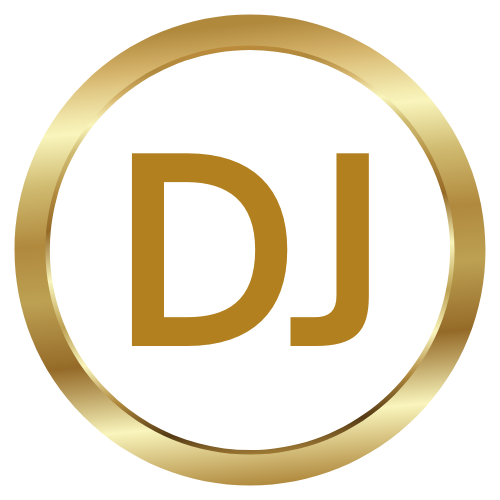 You Deserve One Of Our Experienced Criminal Lawyers

with 35+ years of law experience