When you are arrested for driving while intoxicated offense (DWI) or driving under the influence (DUI) of alcohol or a controlled substance, it is important to take the time to find the right DWI Trial Lawyer for you and who is experienced in handling drunk driving cases. Not all DWI cases necessarily reach trial, but some will go that far.

After you have been arrested for DWI, you will want to hire a lawyer to post your bond for you and represent you throughout your entire case. It is important to determine if your attorney will go to trial and fight the charges against you, or if they will simply encourage you to enter a plea deal. A plea may be a good idea in some cases, but it is not always the best option.

It is important to hire a criminal defense lawyer who has extensive trial experience and who will show you their DWI case history. Only previous accomplishments can show you how likely your attorney will succeed in your case. The attorneys at the Law Offices of Richard C. McConathy have represented thousands of DWI cases, many of which were dismissed prior to trial or resulted in a not-guilty verdict at trial. 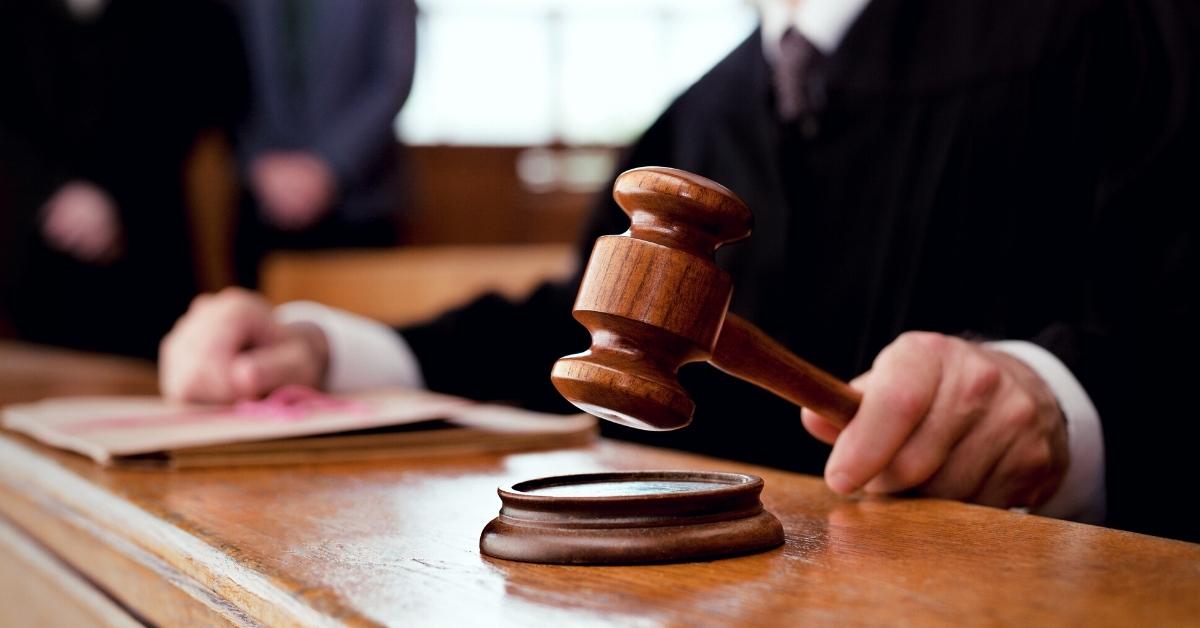 If you have been arrested for a DWI in Weatherford, or any of the surrounding areas in Texas, including Aledo, Annetta, Azle, Hudson Oaks, Reno, Springtown, or Willow Park, contact the Law Offices of Richard C. McConathy.

Attorney Richard McConathy will help you through all crucial phases of the DWI trial process and make every effort to fight the allegations against you. Call the Law Offices of Richard C. McConathy at (817) 458-3226 about your DWI charges.

Filing and Processing of DWI Cases in Parker County

Misdemeanor DWI Cases – These types of cases are filed by the arresting law enforcement officer with the District Attorney’s (DA) Office. If the DA decides to prosecute the case, a document called information is created. The information is a written statement filed and presented on behalf of Texas by the DA that charges the defendant with an offense. The information provides the defendant with notice that he has been formally charged with an offense. Once the information has been processed, a file is generated and the case is randomly assigned to one of the 11 misdemeanor courts in Dallas.

Felony DWI Cases – These types of cases are also filed by the arresting law enforcement agency with the DA’s Office. If the grand jury decides there is enough evidence to charge the defendant with the crime, the DA’s office will create a charging instrument called an indictment. An indictment is a written statement from the grand jury formally accusing the person named of some offense. The grand jury is a panel of citizens who are selected to review criminal complaints provided by the police who then make a determination whether there is sufficient evidence to believe that an offense has occurred and to issue an indictment.

Appearances – If you are then released on bail or bond from jail before your hearing date, you will receive notice in the mail from the court where you are to appear and the date and time of any other appearances. You must appear in court on the date and time you were instructed or else your bond will be forfeited and a warrant will be issued for your arrest. Bond forfeiture means you will lose the money you posted as a guarantee you would appear on your hearing date.

Pre-trial Negotiations – At any other settings prior to motion hearings or trial settings, your attorney and the state prosecutor, often the assistant district attorney, will have an opportunity to discuss the case for the purpose of pretrial negotiations. They will determine if there are immediate reasons for the case to be dismissed, for a speedy trial or to enter a plea deal. A plea deal is a resolution of the case where both the state prosecutor and defendant agree to a certain punishment without involving a judge or a jury. The case may be re-set, postponed, rescheduled or a continuance may be requested on numerous occasions.

Plea Setting – A defendant’s case will have a plea setting if they choose not to have a jury trial or a bench trial. A bench trial is a trial without a jury. In these plea settings, they will enter a plea of guilty or a plea of nolo contendere, or no contest, to the charges against them. They may then accept the plea bargain offered by the state or may enter an open plea. An open plea is where the defendant rejects the plea bargain and requests the judge or jury to set punishment.

After all appearances and hearings have been made, the case will be set for trial if the defendant has not entered a guilty plea or plea of no contest. Typically, once a case is set for trial, any previous plea bargain offers are considered rejected and probably won’t be offered again.

Prior to a trial, the court will have a setting to hear all pre-trial motions. Your DWI Trial attorney can file motions showing why the case should be dismissed or motions to suppress certain evidence. Some of the most common pretrial motions may include:

Once the defendant has decided to plead not guilty and all other hearings and appearances have been made, the case will be set for trial. The defendant can choose to have a trial before a jury or a judge. At the trial, the state prosecutor is required to prove the DWI defendant is guilty beyond a reasonable doubt. This is the highest burden of proof, and every element of the offense must be satisfied.

If the defendant chooses a jury trial, six jurors will hear the evidence presented at trial in a misdemeanor case. If the case is a felony DWI, the jury panel will consist of 12 members. The jury members are selected through a process called voir dire.

Once the jurors have been selected, the guilt/innocence phase will begin. This phase of the trial is where all evidence is presented and witnesses are called to testify. In order to convict a defendant, all jurors must unanimously agree to the guilty verdict. If they do not, the jury is called a hung jury and the judge must declare a mistrial. The case will then later be retried if the prosecutor determines another jury will be able to make a decision on the case.

Texas Penal Code – General Defenses – This link is to Chapter 8 of the Texas Penal Code, which defines many general statutory defenses to criminal charges, including the mistake of law, mistake of fact, insanity, duress, and entrapment.

Contact the Law Offices of Richard C. McConathy today for a consultation about your arrest for DWI in Parker County in Texas.  Richard McConathy is an experienced DWI trial attorney in Dallas who will make every effort to find applicable defenses in your particular case to have your charge reduced or even dismissed.