While many parents expect their children to occasionally get into some trouble, there is usually hope that nothing they do will involve breaking the law. When young people do end up doing things that are considered legal violations, then teenagers can end up possibly being arrested.

Parents of children facing criminal charges are often worried about the long-term effects of having a criminal record and there will usually be a great focus on minimizing the potential harm. The Texas Family Code requires a juvenile to be represented by a lawyer in the juvenile justice proceedings, and you will want to make sure that you have an attorney who is capable of getting the best possible result for you or your child.

If you or your child were arrested in Parker County, you are going to need a criminal defense lawyer right away. You will want to make sure that your attorney has helped other alleged juvenile offenders besides yourself.

The Law Offices of Richard C. McConathy has helped scores of teenagers and other young people in Texas deal with all kinds of criminal charges. We will be able to discuss a legal strategy with you as soon as you call (817) 458-3226 or contact our firm online to arrange a free consultation.

Juvenile courts only have jurisdiction for alleged offenders who are between the ages of 10 and 17. If the alleged offender is older than 17, they will be prosecuted in the adult criminal justice system. 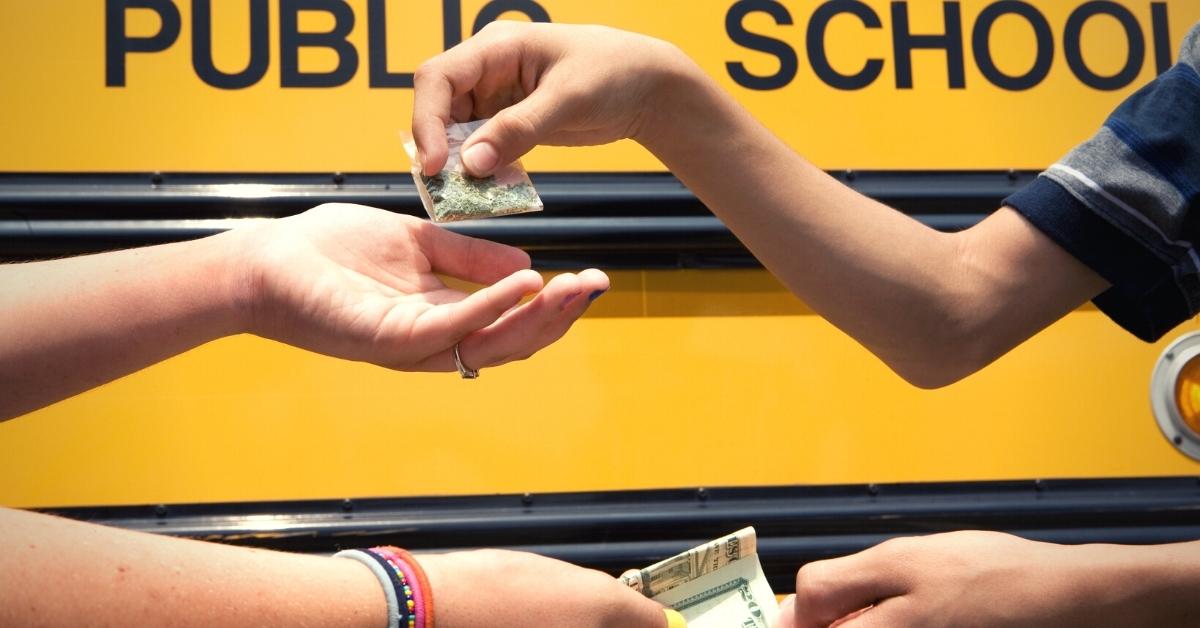 Conduct indicating a need for supervision is: subject to Subsection (f), conduct, other than a traffic offense, that violates:

According to the Centers for Disease Control and Prevention (CDC), the 2019 Youth Risk Behavior Survey found that among high school students, during the past 30 days: 29 percent drank alcohol, 14 percent binge drank, 5 percent of drivers drove after drinking alcohol, and 17 percent rode with a driver who had been drinking alcohol.

Another common crime for juveniles is criminal mischief. Texas Penal Code § 28.03 establishes that a person commits an offense if, without the effective consent of the owner:

What is Criminal mischief?

A third-degree felony if: the amount of the pecuniary loss is $30,000 or more but less than $150,000; or the alleged offender, by discharging a firearm or other weapon or by any other means, causes the death of one or more head of cattle or bison or one or more horses;

A first-degree felony if the amount of pecuniary loss is $300,000 or more.

A minor can be charged with juvenile driving while intoxicated under Texas Alcoholic Beverage Code § 106.041 if they operate a motor vehicle in public while under the influence of any detectable amount of alcohol. This offense is generally punishable as a Class C misdemeanor, which can result in a fine of up to $500. However, subsequent juvenile DWIs can result in increased penalties.

As defined in Texas Penal Code § 49.02, a juvenile can be charged with public intoxication if they appear in a public place under the influence of alcohol or drugs to the extent they will cause danger to themselves or another person. This offense is generally punishable as a Class C misdemeanor, which can result in a fine of not more than $500. However, subsequent public intoxication offenses can result in more serious penalties.

If a juvenile is adjudicated guilty of an offense by a judge or jury, they will have a disposition hearing, where they could be sentenced to any of the following possible penalties:

If an alleged juvenile offender is adjudicated of a criminal offense, they will likely receive a criminal record. This record is generally kept confidential, except in certain situations. A juvenile may be eligible to have their record sealed:

Juveniles who are arrested will face a different process than an adult. Often, juveniles who are detained by police are released to their parents unless the charges involve a serious or violent crime.

When a juvenile is released, they may have their case referred to a first offender program. These programs differ, but they may include completion of community service, education programs, rehabilitation, and restitution to alleged victims. When the child completed the program, their charges may be dropped.

When a child is not referred to as a first offender program, they will have to enter the juvenile court process. Listed below is a brief outline of how the juvenile justice system works in Texas.

Having a lawyer present during the process is imperative to a successful case. They can guide you and your child through the complicated process and ensure the best possible outcome is achieved.

Similar to criminal court, how a juvenile is punished for a crime depends on the crime they committed and their criminal history. If a juvenile is found guilty of a crime, they could be sentenced to the following:

Were you or your child arrested in the Weatherford area? You are going to want to be sure that you have an attorney before you appear in court for the first time.

The Law Offices of Richard C. McConathy will aggressively defend you against your criminal charges. We can review your case and discuss all of your legal options when you call (817) 458-3226 or contact us online to schedule a free consultation.