If you have been involved in a car accident after allegedly drinking and driving, you can be charged with an intoxication assault in Texas, which can lead to severe penalties if you are convicted. At trial, the Texas prosecutor is required to show beyond a reasonable doubt that you were intoxicated and caused serious bodily injury to another person. Although this burden is high, the prosecutor does not have to show that you intended to hurt another person. The injury could have been the result of an accident or mistake, but you can still be charged with this serious offense.

Many driving while intoxicated (DWI) arrests stem from traditional traffic stops, but some people are accused of drunk driving after being involved in motor vehicle accidents. When a crash caused by an allegedly intoxicated driver results in serious bodily injury to another person, the alleged drunk driver may be charged with the crime of intoxication assault.

Unlike DWI, which is usually a misdemeanor for a first offense, intoxication assault is a felony. Prosecutors usually seek maximum sentences for people accused of injuring others because of drunk driving. 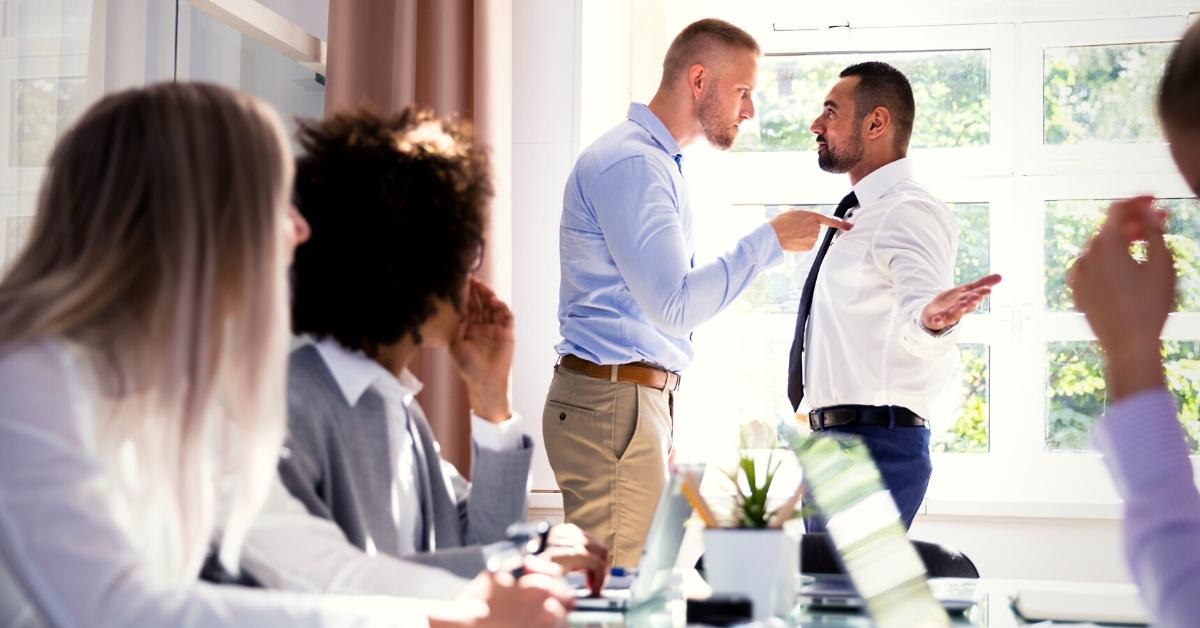 If you or your loved one have been arrested for an alleged intoxication assault in the Weatherford area, you do not want to be going into court alone. Make sure you have an experienced criminal defense attorney on your side when you go into court so you can have a fighting chance at defending yourself against the criminal charges and possibly overcoming them.

The Law Offices of Richard C. McConathy has been defending clients all over Parker County since 2002, including residents as well as visitors. Call (817) 458-3226 or contact us online to schedule a free consultation today.

Texas Penal Code § 49.07(a) establishes that a person commits intoxication assault if they, by accident or mistake:

Under Texas Penal Code § 49.07(b), serious bodily injury is defined as an “injury that creates a substantial risk of death or that causes serious permanent disfigurement or protracted loss or impairment of the function of any bodily member or organ.”

Intoxication assault is usually a third-degree felony, but Texas Penal Code § 49.09 provides for enhanced offenses and penalties. Texas Penal Code § 49.09(b-1) provides that an intoxication assault offense is a second-degree felony if the alleged offender caused serious bodily injury to a peace officer, a firefighter, or emergency medical services personnel while in the actual discharge of an official duty.

Intoxication assault is also a second-degree felony under Texas Penal Code § 49.09(b-4) when an alleged offender caused serious bodily injury to another in the nature of a traumatic brain injury (TBI) that results in a persistent vegetative state.

Intoxication assault is not always the only criminal charge a person faces after a crash involving alleged drunk driving. Some people could also be charged with reckless driving or leaving the scene of an accident (hit and run), and the additional criminal charges could involve separate penalties.

Intoxication assault convictions can also in driver’s licenses being suspended for up to two years. The court could also order a person to complete a mandatory drug and/or alcohol treatment program, install ignition interlock devices (IIDs) on all vehicles they own or operate, and submit to random drug and/or alcohol testing.

An individual who is convicted of a first DWI assault could receive a driver’s license suspension from 90 days to one year. If the offender received a second or subsequent DWI assault within five years of the previous offense, their license could be suspended for 90 days to one year plus an additional one year. If the DWI assault offender has previously been convicted of any DWI offense within five years, their license can be suspended for a period of one year to two years.

Additionally, an alleged intoxication assault offender could receive community service up to 1,000 hours, installation of an interlock device, required completion of an approved alcohol or drug education program, and/or court costs and fees.

Texas Penal Code Ann. § 49.08 – An individual can be charged with intoxication manslaughter if they cause the death of another person after they operate a motor vehicle while intoxicated on a public road. This offense is punishable by a felony of the second degree. If the individual causes the death of a peace officer, firefighter, or emergency medical personnel, the alleged offender could be charged with a felony of the first degree.

According to Tex. Transp. Code Ann. § 550.021, an individual can be charged with leaving the scene of an accident, which is typically a felony of the third degree, if they do not do the following after an accident involving death or injury:

Certain intoxication assault cases may attempt to challenge certain definitions applicable to the case. There may not be enough evidence to prove that a person was intoxicated, but the injuries involved might not satisfy the state’s definition of serious.

It may also be possible in some cases that the alleged offender was not at fault for the underlying motor vehicle accident. Some intoxication assault charges stem from blood tests performed while alleged offenders are in hospitals, and any number of errors in the administration of chemical tests or the maintenance of the equipment involved could invalidate the results.

Sobering Facts: Drunk Driving in Texas | Centers for Disease Control and Prevention (CDC) — Learn more about alcohol-involved deaths and drunk driving in Texas by viewing this CDC fact sheet. The CDC reported that 13,138 people were killed between 2003 and 2012 in crashes involving a drunk driver. You can also find strategies to reduce or prevent drunk driving.

DUI (Alcohol) Crashes and Injuries Cities and Towns | Texas Department of Transportation (TxDOT) — View statistics for driving under the influence (DUI) crashes in 2018 broken down by the cities and towns where the accidents took place and the types of injuries involved. You can also learn more about drunk driving crash statistics on the TxDOT website. Statistics are also available for fatal crashes by month and day, crashes by the hour of the week, and fatal crashes by the hour of the day.

Were you or your loved one arrested for an alleged intoxication assault in Weatherford or a nearby community in Parker County? It will be critical for you to retain legal counsel as soon as possible so you can try to defend yourself against the charges in court and hopefully resume going on with your life.

The Law Offices of Richard C. McConathy can fight to possibly get your criminal charges reduced or dismissed. We can provide an honest and thorough evaluation of your case when you call (817) 458-3226 or contact us online to receive a free consultation.