One of the greatest risks to driving while intoxicated (DWI) is the increased risk of being involved in a motor vehicle accident. When a crash happens to be fatal, a drunk driver could end up being charged with intoxication manslaughter.

An intoxication manslaughter conviction could involve incredibly steep penalties, including a lengthy prison sentence and enormous fines. Beyond that, an alleged offender is also likely to have their driver’s license suspended for a considerable period of time and will have a felony conviction on their criminal record that could cause all sorts of problems down the road. 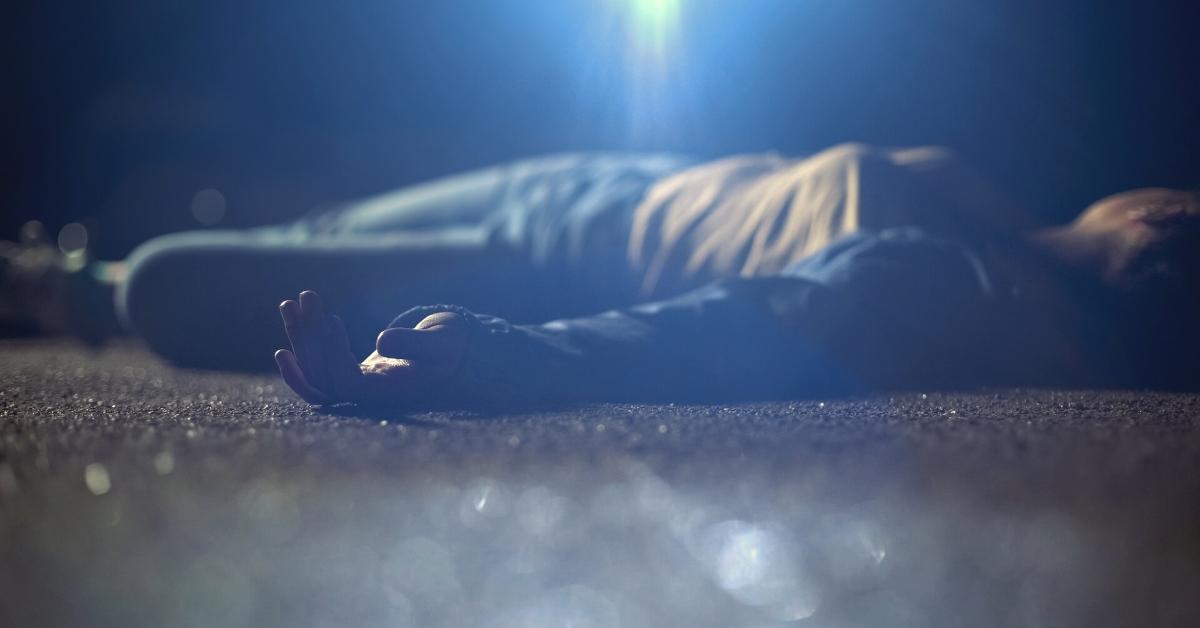 Our firm will be able to conduct an independent investigation into your crash and determine the most effective way to fight the criminal charges. We will be able to look into your case in greater detail and answer all of your legal questions when you call (817) 458-3226 or contact us online to receive a free consultation.

Texas Penal Code § 49.08 establishes that a person commits intoxication manslaughter if they operate a motor vehicle in a public place, operate an aircraft, a watercraft, or an amusement ride, or assemble a mobile amusement ride, are intoxicated, and by reason of that intoxication cause the death of another person by accident or mistake. Under Texas Penal Code § 49.01(2), intoxicated is defined as either “not having the normal use of mental or physical faculties by reason of the introduction of alcohol, a controlled substance, a drug, a dangerous drug, a combination of two or more of those substances, or any other substance into the body” or having an alcohol concentration of 0.08 or more.

Under Texas Penal Code § 6.03(c), a person acts recklessly, or is reckless, with respect to circumstances surrounding his conduct or the result of his conduct when they are aware of but consciously disregard a substantial and unjustifiable risk that the circumstances exist or the result will occur. The risk must be of such a nature and degree that its disregard constitutes a gross deviation from the standard of care that an ordinary person would exercise under all the circumstances as viewed from the actor’s standpoint.

Texas Penal Code § 6.03(d) establishes that a person acts with criminal negligence, or is criminally negligent, with respect to circumstances surrounding his conduct or the result of his conduct when he ought to be aware of a substantial and unjustifiable risk that the circumstances exist or the result will occur. The risk must be of such a nature and degree that the failure to perceive it constitutes a gross deviation from the standard of care that an ordinary person would exercise under all the circumstances as viewed from the actor’s standpoint.

If more than one person is killed in a drunk or drugged driving crash, an alleged offender could face multiple intoxication manslaughter charges. A court will have the power to decide whether sentences for convictions in such cases run consecutively (back to back) or concurrently (at the same time).

Intoxication manslaughter charges are often based on a breath test performed on an alleged offender, but not all test results are final. Any errors in the administration of DWI testing could invalidate the results.

The possible consequences of convictions for your criminal charges will depend on what offenses you have been charged with. In general, the statutory maximum sentences allowable by Texas law are as follows:

A driver’s license will also be suspended for an intoxication manslaughter offense for up to two years. Some of the other administrative penalties could include:

Prosecutors are often under some pressure to get convictions in these cases because of the family members who have been left behind. A manslaughter charge is not the same as murder because manslaughter involves a person killing another individual without malice, malicious intent, or premeditation.

If a motor vehicle was driven in a way that made it a deadly weapon, there is an additional penalty that prohibits good time credit in prison to be considered for early release until half of the sentence has been satisfied. An alleged offender will also be precluded from receiving probation.

Intoxication manslaughter charges do not apply to the injury or death of an unborn child if the death was caused by the pregnant mother. In other words, a motor vehicle accident that kills the fetus of a pregnant woman will not be considered a crime.

Ervin v. State, 991 S.W.2d 804 (1999) — Pursuant to a plea agreement, Patrick Ervin was convicted of intoxication manslaughter and manslaughter arising out of a traffic accident involving a single victim occurring on July 12, 1995. The trial court sentenced him to 25 years for each offense and ordered the sentences to run concurrently. In a pro se application for a writ of habeas corpus, Ervin complained that permitting both convictions for this single instance of conduct violates the Fifth Amendment’s protection against double jeopardy. The Court of Criminal Appeals of Texas ruled that manslaughter and intoxication manslaughter are the same offense for double jeopardy purposes when they involve the same victim, and imposing convictions for both in this situation violates the Double Jeopardy Clause. A double jeopardy violation occurs even when, as in this case, the sentences are concurrent. Ball v. United States, 470 U.S. 856, 864-865, 105 S.Ct. 1668, 84 L.Ed.2d 740 (1985). The court granted Ervin relief and directed the trial court to vacate the manslaughter conviction while retaining the conviction for intoxication manslaughter.

Ormsby v. State, 600 S.W.2d 782 (1979) — Robert Kyle Ormsby was indicted and tried pursuant to Texas Penal Code § 19.05 for an accident which occurred when he fell asleep while at the wheel of a motor vehicle during the late evening hours of November 24, 1976. According to the testimony of the investigating officers, Ormsby’s vehicle crossed the center line into the lane of oncoming traffic and struck the vehicle in which Deborah Stitt was a passenger. Stitt died as a result of injuries received in the accident. Testimony from several witnesses revealed that the appellant had a strong odor of beer on his breath, that his speech was slurred, and that in the opinion of these witnesses he was intoxicated. Ormsby challenged the trial court’s failure to include in its charge to the jury, over timely objection, an instruction on criminal negligence, asserting that the same is a lesser included offense of involuntary manslaughter. The Court of Criminal Appeals of Texas held that when the evidence from any source raises an issue that a lesser included offense may have been committed and that a jury charge on the issue is properly requested, the issue must be submitted to the jury. The court concluded that it was an error for the trial court to refuse the appellant’s requested charge on criminally negligent homicide, leaving the jury no alternative but to convict for involuntary manslaughter or to acquit. The judgment was reversed and the cause was remanded.

Were you recently arrested for an alleged intoxication manslaughter offense in Weatherford or another area of Parker County? It is going to be critical for you to make sure that you quickly find yourself an experienced criminal defense lawyer.

The Law Offices of Richard C. McConathy has handled many different kinds of traffic accidents stemming from alleged intoxication, and we know how to help people fight these types of criminal charges. Call (817) 458-3226 or contact us online to have us take a closer examination of your case during a free consultation.