Driving while intoxicated (DWI) is a well-understood criminal offense that many people take active steps to avoid when consuming alcohol. It is less well known, however, that boating under the influence of alcohol is also a criminal offense.

While drivers are not permitted to have open containers of alcohol in their motor vehicles under most circumstances, the same does not hold true for boats provided that the operator of the watercraft is not the person consuming the beverage. Boating while intoxicated (BWI) offense can cause just as many headaches and problems as a DWI and anybody charged with this crime needs to take it seriously. 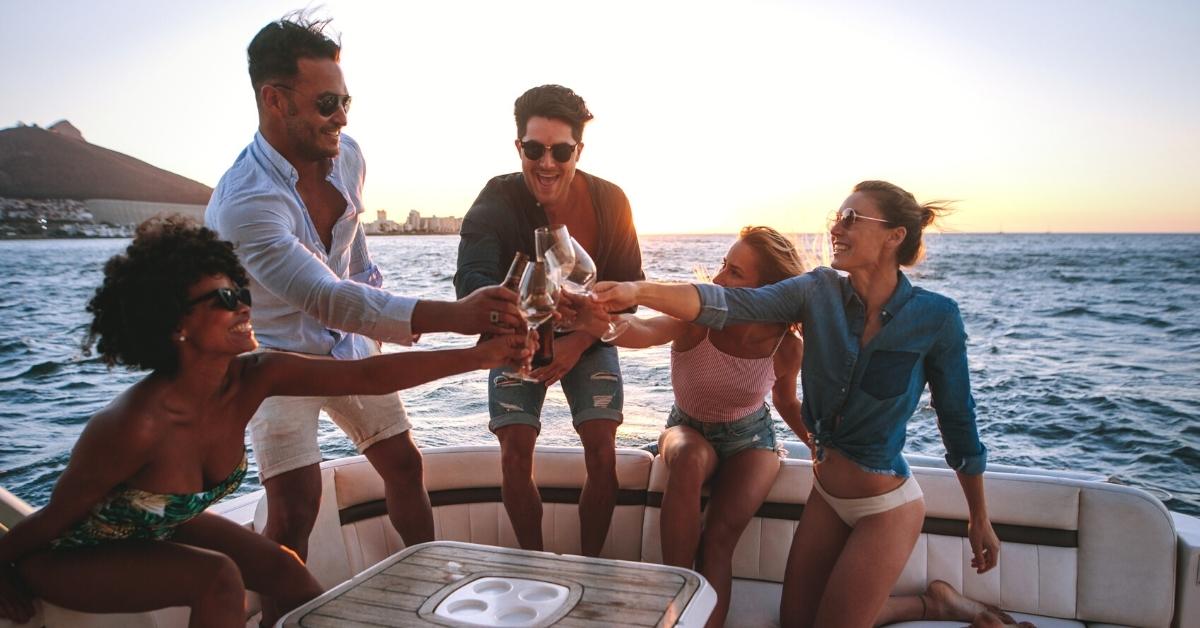 Were you arrested for an alleged BWI crime in Aledo, Annetta, Azle, Hudson Oaks, Reno, Springtown, Weatherford, Willow Park, or another community in Parker County in Texas? It will be important for you to seek the help of The Law Offices of Richard C. McConathy, a law firm that is dedicated to helping people fight criminal charges related to drunk driving or boating.

Our firm has handled many different kinds of cases involving people under the influence of alcohol, and we know how to work to get criminal charges thrown out or reduced. You can have us take a longer look at your own case when you call (817) 458-3226 or contact us online to set up a free consultation.

Texas has a large number of bodies of water on which people could enjoy boating activities. Some of the most popular lakes include:

Texas Penal Code § 49.06 establishes that a person commits the offense of boating while intoxicated if the person is intoxicated while operating a watercraft. Under Texas Penal Code § 49.01(2), intoxicated is defined as not having the normal use of mental or physical faculties by reason of the introduction of alcohol, a controlled substance, a drug, a dangerous drug, a combination of two or more of those substances, or any other substance into the body; or having an alcohol concentration of 0.08 or more.

Texas Penal Code § 49.01(1) defines an alcohol concentration as the number of grams of alcohol per 210 liters of breath; 100 milliliters of blood; or 67 milliliters of urine. Under Texas Penal Code § 49.01(4), a watercraft is defined as a vessel, one or more water skis, an aquaplane, or another device used for transporting or carrying a person on water, other than a device propelled only by the current of water.

Common kinds of watercraft may include:

The Texas Parks and Wildlife Department states that if you were born on or after September 1, 1993, and want to operate any vessel over 15 horsepower, wind-blown vessel over 14 feet, or all personal watercraft, you are required to take a boater education course. In Texas, a person cannot operate a windblown vessel over 14 feet in length, a motorboat with more than 15 horsepower, or personal watercraft unless he or she was born on or after September 1, 1993, and has passed a boater education class or equivalency examination prescribed by the department, is 18 years of age and can lawfully operate the motorboat and is on board the motorboat when underway, or is at least 13 years of age and have successfully completed a boater education course approved by the Department.

The Texas Parks and Wildlife Department also notes that courts have the authority to require a boater education course for violators of certain offenses.

A BWI is typically a Class B misdemeanor for a first offense, but Texas Penal Code § 49.09(a) establishes that an offense under Texas Penal Code § 49.06 is a Class A misdemeanor if it is shown on the trial of the offense that the person has previously been convicted one time of an offense of operating a watercraft while intoxicated. A BWI involving a blood or breath alcohol concentration (BAC) of 0.15 will also result in Class A misdemeanor charges, even for a first offense. Prior DWI charges may be used against you as well.

BWI convictions can carry serious consequences in some cases, but the nature of a sentence upon conviction will depend on how the alleged crime was classified. In general, criminal penalties are punishable as follows in Texas:

In addition to imprisonment and fines, alleged offenders will also have their driver’s licenses suspended by the Texas Department of Safety (DPS), and the suspension may be anywhere between six months and one year. You could also be assessed an annual surcharge

Of as much as $2,000 each year for a period of three years in order to regain your driver’s license. Alleged offenders only have a few days to request a hearing to appeal suspensions, which again demonstrates the importance of contacting a criminal defense lawyer early.

Additional forms of punishment could also include community service, probation, required drug or alcohol assessment and treatment, administrative fees, random drug testing, and mandatory attendance at a DWI class. A court could also require the installation of an ignition interlock device (IID) in all motor vehicles owned or operated by an alleged offender.

Texas Game Wardens Put Wraps on Busy Memorial Day Weekend Boating Safety Effort — View a Texas Parks and Wildlife Department news release discussing the Texas Game Wardens out in force to ensure everyone stayed safe on the water during Memorial Day weekend in 2020. According to the release, Wardens issued 1,196 citations and 1,212 warnings for various boating safety law violations, arrested 38 individuals for BWI, and filed another five charges for DWI. Another 31 people were arrested for various other crimes.

If you were arrested for BWI in Lewisville, Little Elm, Corinth, or anywhere else in the greater Denton County area, you should not let your personal shame lead you to inaction that could be costly later on. You owe it to yourself to get legal help right away and The Law Offices of Richard C. McConathy is ready to fight for you.

Our firm handles all kinds of DWI cases all over Denton and we will be ready to aggressively defend you against a BWI charge with top of the line research and investigation. Call (817) 458-3226 or contact us online to take advantage of a free consultation that will let us really dig into your case and begin getting some answers to the questions you might have.