Any arrest for driving while intoxicated (DWI) in Texas carries an extreme amount of stress and frequent confusion. Many people have little to no idea what their rights are and what to expect when criminal charges are filed.

The Law Offices of Richard C. McConathy understands the multiple concerns that you might have and can hopefully present an overview of the DWI process that will give you greater peace of mind. Use this page to find answers to some of the most commonly asked questions. 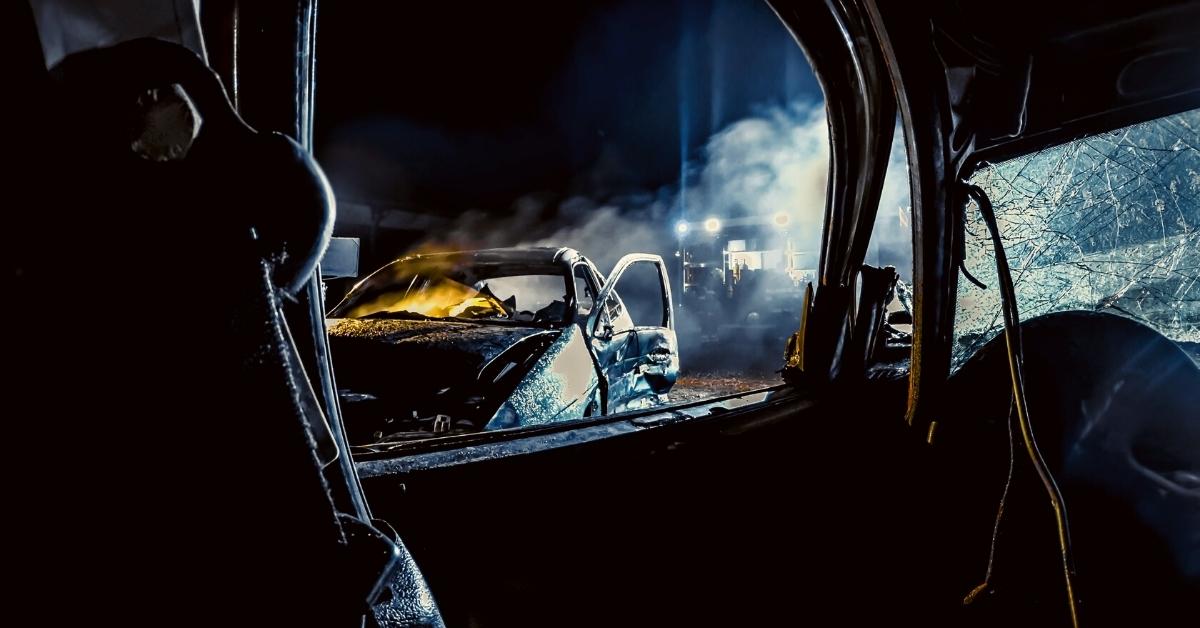 If you were arrested for a DWI in Weatherford, TX, make sure that you are quick to get yourself legal representation. A good criminal defense lawyer could make a world of difference in the handling of your criminal case.

The Law Offices of Richard C. McConathy has defended countless individuals all over the Parker County area against many different kinds of DWI charges. We offer a wealth of experience in DWI cases and can fully review your case when you call (817) 458-3226 or contact our firm online to receive a free consultation.

With most DWI arrests, there will be a similar pattern to the proceedings. Most arrests usually involve the following:

Texas Penal Code § 49.04 states that a person commits a DWI offense if the person is intoxicated while operating a motor vehicle in a public place.

What is the legal definition of intoxication?

Texas Penal Code § 49.01(2) defines intoxicated as “not having the normal use of mental or physical faculties by reason of the introduction of alcohol, a controlled substance, a drug, a dangerous drug, a combination of two or more of those substances, or any other substance into the body; or having an alcohol concentration of 0.08 or more.

What does ‘normal’ mean?

According to the law, the definition of the word normal is the average person. The problem is how do we determine the average person? The law is vague in this subject, which lends itself for a good argument to a jury that everyone is different and each has his own normal.

What is 0.08-alcohol concentration?

Am I required to answer any questions, take Field Sobriety Tests, or take a breath test?

Under criminal law, you are not required to perform any type of test or answer any questions to the police officer. You have the right to refuse any tests and request an attorney. However, if you refuse to attempt these tests, the officer most likely is going to arrest you.

Further, the civil law, which your driver’s license falls under, does not protect you. In fact, when you applied for your driver’s license you unknowingly consented to any future tests, if to which you refused you would lose your driver’s license for a period of six months. The decision is yours and there is a civil risk (your license), but you do have rights, and should not waive them. Always request your lawyer and don’t cooperate with anything if you wish to exercise your rights.

Does a person have a choice to refuse to be videotaped?

If performed in a controlled environment in the exact proscribed standardized manner, the tests can be a likely indicator of intoxication. This is hardly done in the street.

The research conducted by the National Highway Traffic Safety Administration, the designers of the tests, concluded the Horizontal Gaze Nystagmus is 77% accurate, the Walk & Turn is 68% accurate, and the One Leg Stand is 65% accurate only when administered in the prescribed, standardized manner. Any change from the standardized manner will compromise the validity of the tests and make any result inaccurate. When not conducted properly it becomes an opinion test of the officer.

Therefore, these tests will inaccurately claim 23% – 35% of the people tested as intoxicated. Which when done incorrectly, which is the norm, can drop the accuracy to a frightening level.

What can affect my performance on field sobriety tests?

Even sober people can have difficulty with these tests, as stated by The National Highway Traffic Safety Administration. The reason is as the NHTSA has admitted, are several factors that affect every person, such as:

What is the State’s burden of proof to prove me guilty?

The State of Texas must prove your guilt “beyond a reasonable doubt”, which is the highest burden of proof in the justice system. It is not defined, by Texas law, but can be easily explained to a jury.

The lowest burden of proof is probable cause. That is how an officer can start an arrest.

The next highest burden of proof is clear and convincing evidence. This is the amount of proof that will cause a juror or judge to have a “firm belief” in the matter to be proved. This is used in custody cases. Most juries when they hear that the burden of proof is higher than that to take their kids away from them understand the high level of proof.

Beyond a Reasonable Doubt is the highest burden of proof. A jury must have more than that necessary to take your kids away in evidence that you were intoxicated before they could find you guilty. This is very simple, if a juror has a single doubt, based on reason, as to a person being intoxicated, they must follow the law and find them not guilty.

Do I have the right to an attorney before deciding whether to take a breath or blood test?

Texas law does not give you the right to speak with an attorney prior to making the decision of whether or not to take the field sobriety tests, the breath test or blood test. However, the law does not require you to perform any field sobriety tests or to take a blood or breath test so continue to ask for an attorney and refuse to cooperate and the likely chances of being found NOT GUILTY can increase!

How long will a DWI arrest stay on my record?

If you are convicted of the DWI, it will be on your record for life. Furthermore, a DWI conviction can be used for ten years to enhance your punishment of you are arrested for DWI again. If you are found Not Guilty, you can have the arrest and DWI charge “expunged” from your record.

Driving Under the Influence – Texas Department of Transportation (TxDOT) — Visit this website to learn more about DWI penalties. You can also find information on safety campaigns. There is also information about TxDOT, divisions, and the Traffic Safety Division.

Were you arrested for an alleged DWI offense in the Weatherford area? It will be imperative for you to quickly retain legal counsel.

The Law Offices of Richard C. McConathy regularly fights DWI charges all over North Texas and can work to possibly get your criminal charges reduced or dismissed. You can have us take a closer look at your case and discuss everything with you when calling (817) 458-3226 or contact us online to take advantage of a free consultation.